Born February 12, 1961 in Connersville, Indiana he was the son of the late Harold & Imogene (McDaniel) Cummins.  On July 26, 1991 he was united in marriage to the former Andrea Broering, and she survives.

Perry worked for many years as a mechanic at the family business, Cummins Auto Parts; and most recently was employed for over 5 years at North Bend Pattern Works.

He was a member of St. Michael the Archangel Catholic Church in Brookville.  In his leisure time he enjoyed hunting and being outdoors, and was an avid Ham radio operator whose call sign was K9NZ.  One of his greatest enjoyments in life was his grandchildren, and he cherished time spent with them.

In addition to his parents, he was preceded in death by a brother, Rocky Cummins Sr. who died March 17, 2015.

Memorial contributions may be directed to St. Jude Children’s Research Hospital, the staff of Phillips & Meyers Funeral Home are honored to once again serve the Cummins family, to sign the online guest book or send a personal condolence please visit www.phillipsandmeyers.com . 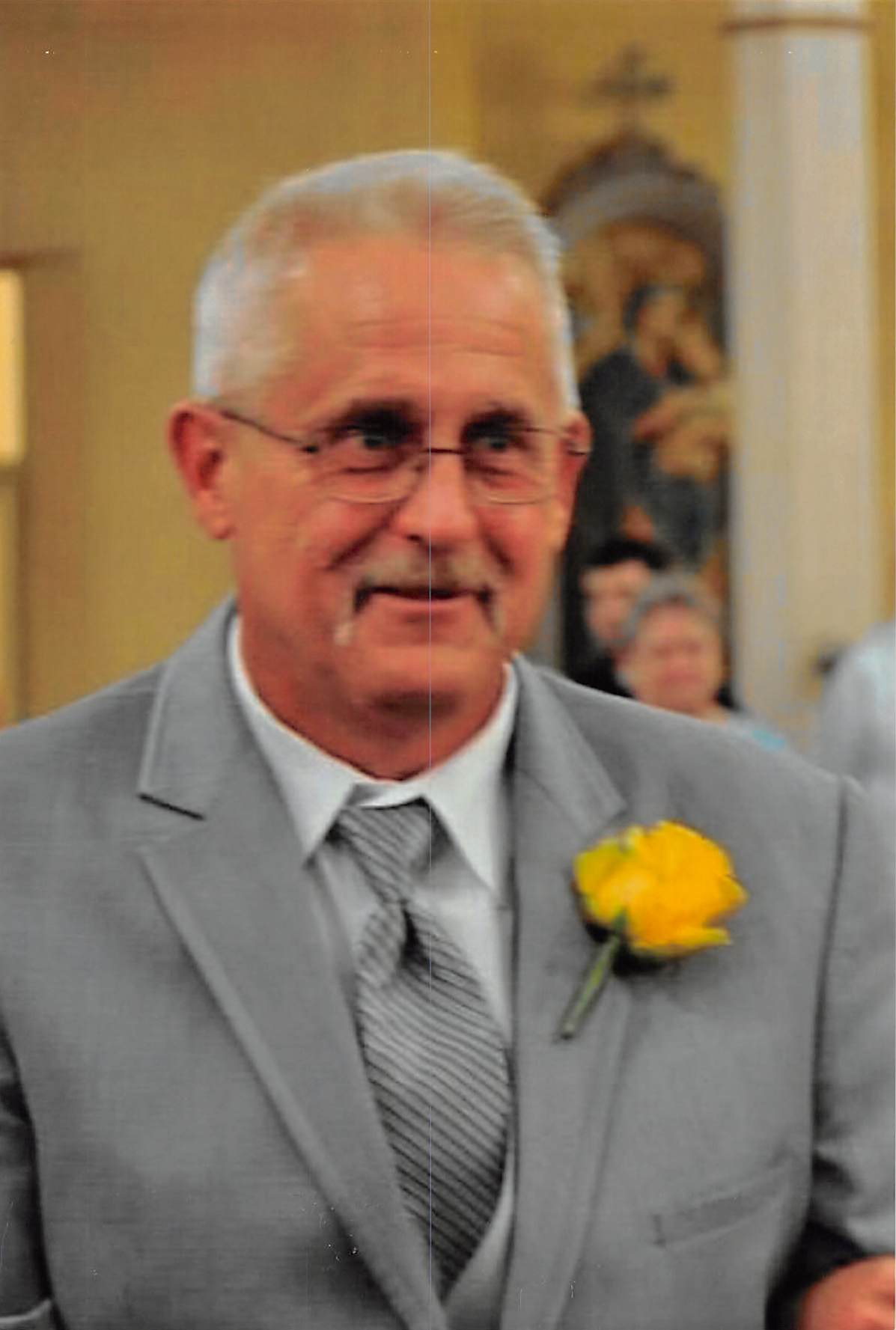 Most recent obituaries from Indiana