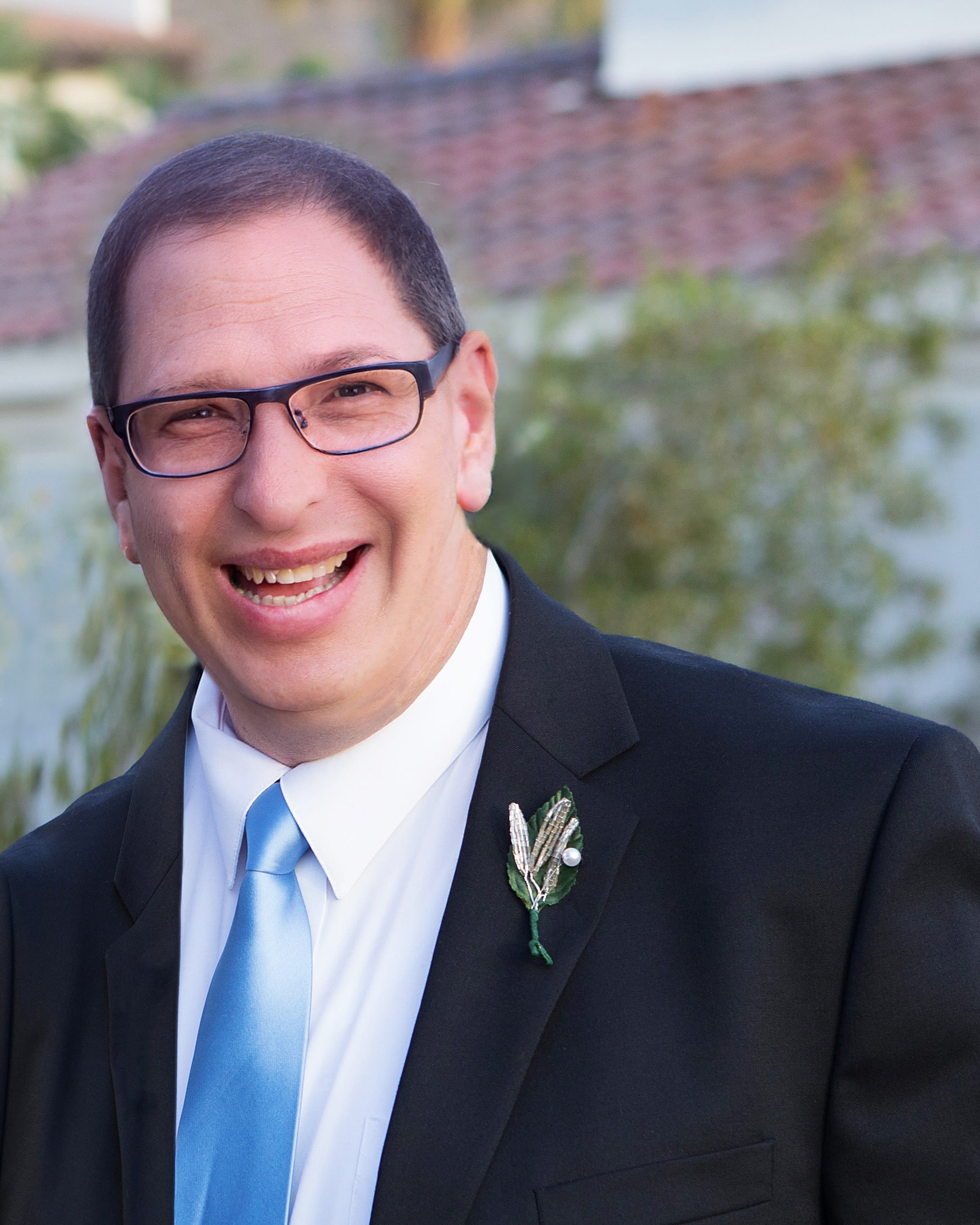 Robert Harold Wade, 65, born in Phoenix, Arizona, passed away November 3, 2020. Services will be held at the Church of Jesus Christ of Latter-day Saints in Young, Arizona, at 11:00 AM on Saturday, November 21, 2020. Interment will be at the Young Community Cemetery.

His quiet sense of humor eased many tense situations and made people feel loved. Following in his father’s footsteps, he gave nicknames to his loved ones and had inside jokes with everyone. Recently, he and his wife, Susan, celebrated their 40th wedding anniversary.

A man of many passions and talents, Robert attended North High School graduating in 1973 where he participated in Student Government, Baseball, Choir, Marching Band and served as Drum Major his senior year. His great joy was blowing his baritone in ASU’s Marching Band and performing in 2 Fiesta Bowl half-time shows. Following his graduation from ASU in 1979 with a degree in Economics, he went to work for Mervyns, then into law enforcement and ended his working career at Chase Bank. He loved hunting, learning and collecting guns. With his family by his side, they built their home from the ground up. In the process, everyone in the family learned the proper use and love for DeWalt power tools. Operating a ham radio and riding ATV’s were his latest interests.

Robert was known for his love of the Lord, his family, friends, and music. He served the Lord as a Husband, Father, Grandfather, Friend, Choir Director, Seminary Teacher, Sunday School Teacher, Primary Worker, member of the Branch Presidency, Elders Quorum President and High Counselor. He gave the best hugs…ever!!!

He will be missed but takes with him all the love his family and friends can send until they meet again.

Condolences may be expressed at www.whitneymurphyfuneralhome.com.

Offer Condolence for the family of WADE, ROBERT HAROLD

George Marquez passed away November 22, 2020 after suffering a brain hemorrhage.
Jay Elvin Storlie passed peacefully from this life with his loving wife
Anna Andreini-Brophy died November 16, 2020, in Phoenix, Arizona, having been blessed
Ine Kempf, 94, of Phoenix, Arizona, went to be with The Lord
William “Bill” Thomas Knoop, age 55, of Phoenix Arizona, passed away on
Go to Top