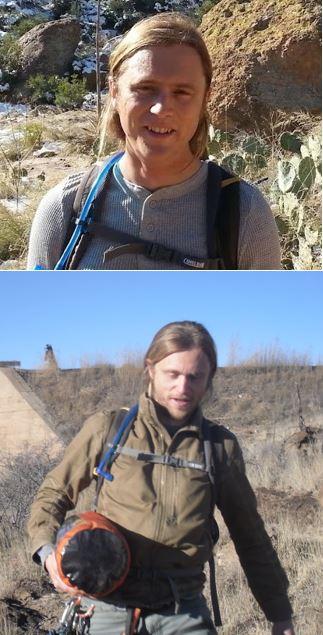 It is with deep sorrow that we announce the death of Joseph John Smit. He left us far too soon. Joseph died at the age of 33 on May 12th, 2022, from sudden heart failure. He will be greatly missed by his family and friends.

Joseph was born on May 16th, 1988, in Scottsdale, Arizona. He attended Saint Agnes Elementary in Phoenix, Arizona. Joe graduated in 2006 from Brophy College Preparatory, where he was a member of the stage crew, and developed a fondness for Dungeons and Dragons. He graduated from Arizona State University in May of 2010 with a Bachelor of Science degree in Computer Science.

Joe was a quiet soul, who was warm, gentle, and kind, and had a dry understated sense of humor. He enjoyed going out and sharing drinks and dinner with friends. He also enjoyed the outdoors. Joe particularly liked hiking into the Superstition Wilderness. His father would join him on occasion. Joe also enjoyed climbing and would often join members of his family at a local climbing gym for hours of fun. He was an avid reader and especially enjoyed science fiction and fantasy.

Joseph’s family is so grateful for the outpouring of prayers and kind thoughts that they have received. In lieu of flowers, we request that you send donations to a favorite charity.

Offer Hugs From Home Condolence for the family of SMIT, JOSEPH JOHN