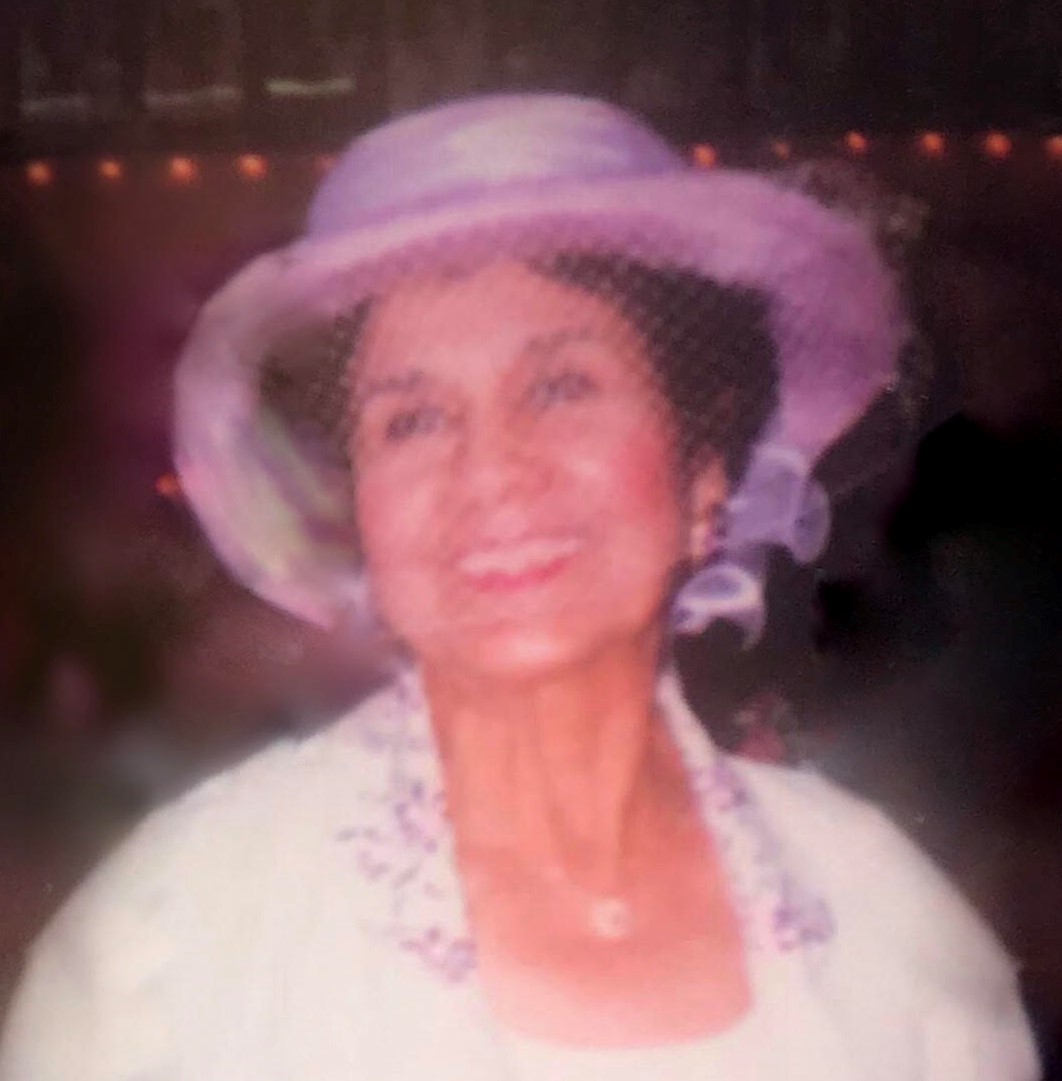 Patricia “Patty” De Leon 88, was born in Hayden, Arizona on March 17, 1931 to Bacilio Esquivel and Concepcion Leon. She passed peacefully surrounded by loved ones on August 10, 2019 at the home she shared in Phoenix, Arizona with her nephew and niece, Lupe and Rosie Garcia.

Patty lived and worked in Phoenix and surrounding cities. Patty was a very hard worker and a great provider for her children and grandchildren. When Patty was a teen, her first of many jobs was working at Tal- Wi- Wi Ranch in Litchfield, Arizona. Some of her job responsibilities included harvesting, packing and marketing of fruits and vegetables grown at the ranch.

Patty was a devout Catholic and attended mass faithfully at St Vincent de Paul Church in Phoenix. Some of Patty’s hobbies included dancing, cooking, crafting and sewing. She will be remembered most for her generosity and kind heart.

The family would like to thank Good Neighbor Home Care and Americare Hospice for their professionalism, love and tenderness given to Patty while in their care.

Offer Condolence for the family of DE LEON, PATRICIA “PATTY”