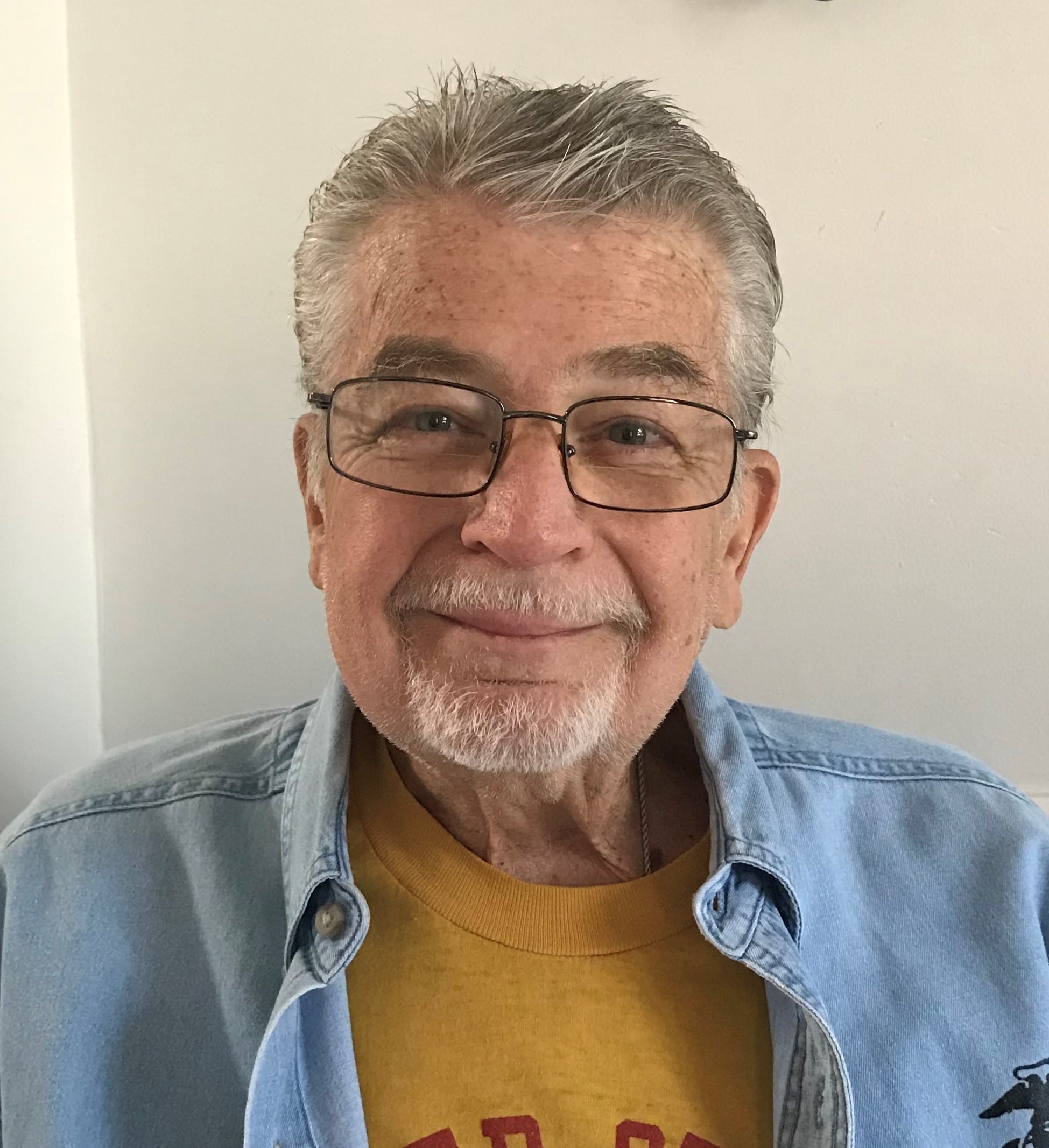 Ron Davis lost his battle with leukemia and pneumonia on August 29, 2020. Ron was born on October 20, 1939 in Muncie, Indiana. He is survived by his wife, Deb Schoeny, two children, Ron and Marla, from a previous marriage, and seven grandchildren. Preceded in death by brothers, Richard and Jimmy, and survived by siblings John, Cathy, Peggy, Jeff and Fred.

Ron grew up in Fort Wayne, IN where he graduated from Central Catholic High School, after which he served 6 years in the U.S. Marine Corps as a top-secret Crypto Linguist. In the 80’s he moved to CA where he met Deb at Scripps Memorial Hospital, La Jolla.

In the late 90’s Ron and Deb moved to Phoenix, AZ.

Offer Condolence for the family of DAVIS, RONALD “RON” J.